Latest version is now playable in the same spot. 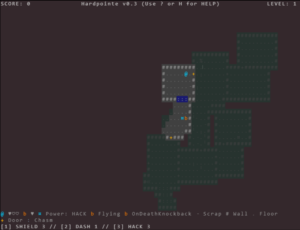 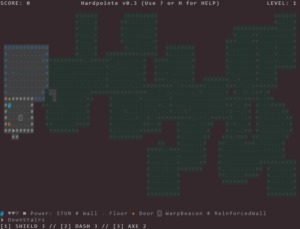 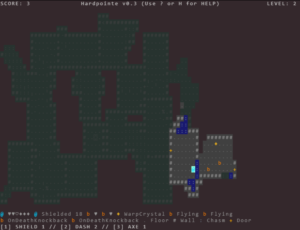